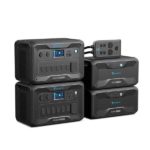 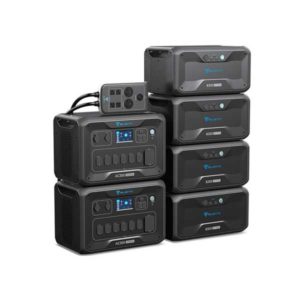 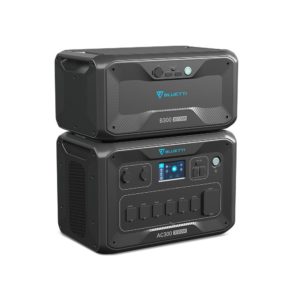 Not just for outdoor use, with BLUETTI’s Smart Home Panel, you can also tie the AC300 power system to your home grid and get rid of the trouble from power outages once and for all.