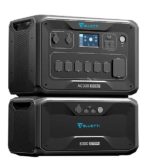 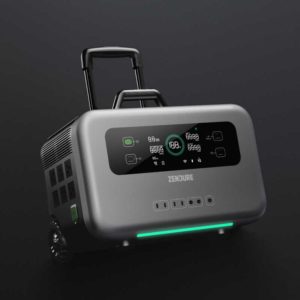 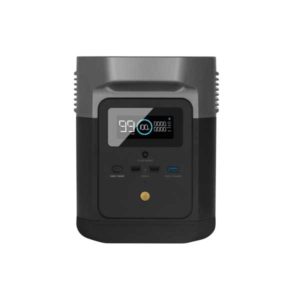 BLUETTI AC300 Power Station - Need more power than what the base unit can be hooked up with? We got you covered! For the first time ever, BLUETTI provides hot-swapping technology on our AC200 MAX and AC300 system, you can easily swap the battery pack during use without any hiccup.

This new modular design is a bold move for BLUETTI, but for a heavy-duty unit like BLUETTI AC300, this design not only significantly reduces the weight of every single unit but also allows users to replace any or all batteries, if necessary, in the future. And since the system is modular, users can carry each module individually. Whether it is up the stairs to the bedroom, or outside to van, users will be protecting their back from heavy lifting by being able to carry the modular BLUETTI system, module by module, instead of everything at once.

Bluetti AC300 is easy to assemble considering its modular design. It can be easily ported in between different rooms or can even be transported. The technical specifications include a 3000W pure sine wave inverter with an MPPT controller to safeguard the appliances. A single unit has the capacity to hold a whopping 12.3kWh capacity by coupling a maximum of four batteries.